Are You Following Your Gut?

I think a lot of us (myself included) truly sit and wait for someone to invite us to our next level. I’ve certainly done this many times.

But, the times when I have let very subtle *signs* or calls from the Universe guide me (aka: my gut/instinct telling me softly but firmly, “yes, do it.”), I’ve never let myself down.

Case-in-point: in late 2007/early 2008 when I felt called to start Balanced Bites as a meal delivery business… I thought maybe I’d grow it throughout San Francisco and make it a pretty *big* local operation, eventually.

It’s the model I had seen as an example, and I couldn’t imagine another path for myself at the time. (Read more about the backstory of my meal business here!)

Turns out, that wasn’t my path. I burned out trying to be the one planning, developing, shopping for, cooking, delivering, and marketing all the meals.

Turns out, I had another path.

Turns out, my talents and reach and abilities were destined for something else.

Turns out, Balanced Bites meals *will* reach a lot more people, just not how I had originally thought they would.

Fast forward more than a decade and a very casual mention of “I think I want to bring meals back to market, but maybe frozen one day…” to my friend Tony. I’m not kidding that within perhaps just a couple of months, without him speaking of that to anyone, the opportunity DID come.

But, I wasn’t just waiting for that my whole life. I was on the path for it.

And, now, I’m presented with a gut feeling to try again at making it bigger.

Bigger than it even is now, which is 10x what it was a decade ago… I’m not waiting for the invitation this time.

I’m inviting *myself* to listen to my gut and make a go at something new and different.

How about you? Are you following your gut? Do you have a big decision ahead that you have been waiting to make? 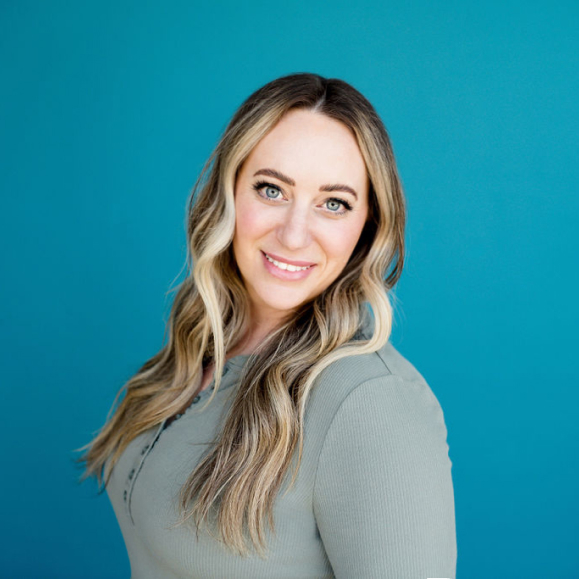